12 Simple Solutions That Will Solve Your Marital Problems.

Most good marriages tend to experience marital problems because couples don’t realize the amount of work it takes to keep a relationship healthy and thriving.

Think about it like this, if you stop investing in the home you’re living in it will start falling apart. Think about when you began pursuing your partner. It required you to be imaginative, work hard and be committed. 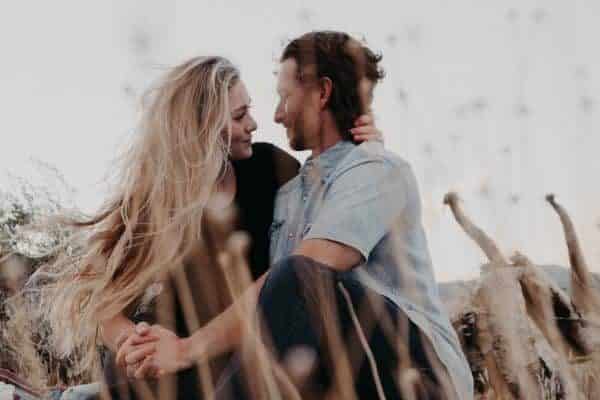 Photo by John Schnobrich on Unsplash

Couples tend to get comfortable when they have been married for a long time, but that doesn’t mean you start neglecting the things that made you fall in love.

It’s a given that every marriage is going to face marital problems, but that doesn’t mean these problems can’t be fixed. Every problem has a solution, and here are some that will restore the spark in your marriage.

Some couples will argue that the number one marital problem they experienced was money, but in reality, it is communication. You fall in love by communicating your desires and feelings to your partner effortlessly.

However, after marriage, you get too comfortable with one another and lose this special ability, which is when the problems start. A marriage where partners don’t communicate well with one another isn’t going to work.

The best way to revive the spark in your relationship once again is to take time out to do something special for your spouse. It could be going for a job, or a simple dinner.

Try making conversation intentionally with your spouse by asking about their day. You’ll be surprised at how the little things you do will make such a massive difference for them.

Money ranks as the second most common marital problem. Everyone has their own ideas on how to spend money, and no grown person wants to be asked what they are doing with their money.

The author of “The Problem with Money?”, Jane Honeckstates that talking about money doesn’t come naturally to people.

You should clearly discuss the expectations you have from your spouse. Money is an important issue that can’t be ignored, and you should be clear about what you expect.

You should be realistic about your finances with one another and decide to split the bills equally.

Lack of intimacy is another common marital problem, as the bedroom spark dies out after a period. No married couple assumes they will go through this, but it happens to everyone.

At the beginning of the relationship, a couple can’t keep their hands off one another, but with the time that spark dies out.

Mort Fertel, the author of Marriage Fitness, marriage coach and the creator of  FREE confidential marriage assessment, said that the use of “POSITIVE relationship exercises” will transform your marriage.

You can easily tell when your spouse isn’t feeling good about themselves. They may be suffering from a lack of self-esteem or going through a crisis.

The easiest way to deal with this problem is to boost their self-esteem and try something innovative in the bedroom. Don’t expect that things will always remain the same and be bold in experimenting with your partner. 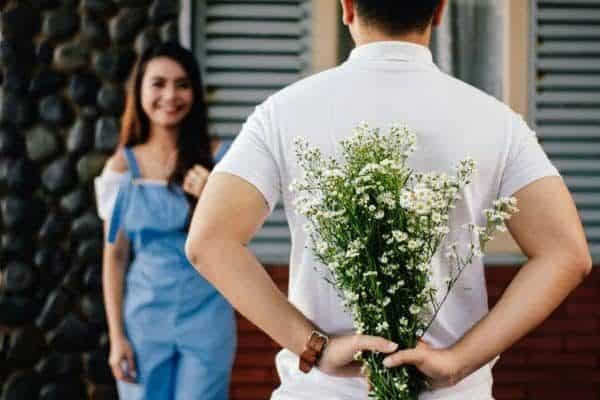 Good friends are a blessing, but bad advice from good friends can create serious problems in your marriage.

The old saying “Too many cooks spoil the broth” is a perfect way to describe taking advice from others about your marital problems.

You are bound to experience problems in your marriage, but it’s important that you know how to deal with them like a mature adult.

This means not betraying the confidence of your spouse by openly asking for marital problem help from your friends. You shouldn’t air your dirty laundry out in the open and learn who you should talk to about your problems.

Another common problem faced by married couples is a lack of boundaries between them. This means not having friends of the opposite sex, as the author of Marriage Builders, William F. Harley states that friends are the greatest risk for infidelity.

Getting closer to members of the opposite sex and not your spouse is akin to cheating. You should set clear boundaries with your spouse and make it a point to make your spouse your best friend.

For most couples, they lose the charm of their marriage when that first baby arrives. Gone are the romantic evenings and are replaced by sleepless nights, diapers, and overstretched budgets.

One of the main marital problems after children come into the picture is that of communication.

Spouses should develop the habit of placing themselves first in marriage before the children.

The author of “The Problem with Women…is Men”, Charles J. Orlando states that “marriage is the backbone of the house and everyone should see it and feel that”. Your children are going to leave the home when they grow up, but it is your spouse that will remain by your side. 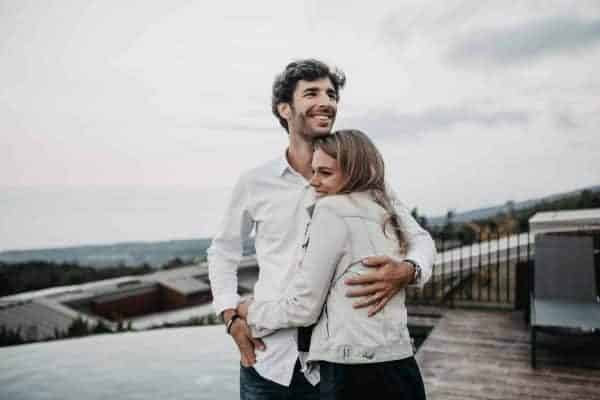 Photo by Candice Picard on Unsplash

The reason why one leaves their family to marry is to create their own family. Therefore, if you drag your family into your new one, your marriage is going to suffer.

Healthy couples set clear boundaries with one another and their in-laws, as it allows more space for the relationship to grow.

You don’t want your parents interfering in your marriage, which is why you must be clear when setting your boundaries.

Most people don’t even think about this as a marital problem, until the arrival of a child. That ends up complicating matters as partners will bicker about what way they should be raising their kids.

This is a complicated problem, because people take religion seriously, which is why this problem should be handled before marriage. However, people tend to change and may want different things later in life.

The best solution is either one partner converting for the other or they maintain their family values even though they follow separate religions.

9.    Disrespect in Marriage is one of the Major Marital Problems.

All humans value being respected, which is why you shouldn’t let your temper get the best of you when you’re upset with your partner.

You are bound to experience outbursts of anger, but you should be wary about where to draw the line. A lot of cases of disrespect in marriage have ended with couples getting marital problems counseling.

The hardest thing to do is learning when you should walk away from an argument, so you can deal with the issue when you’re calmer.

However, this is something you will need to learn if you want your marriage to thrive. Don’t sweep issues under the carpet but learn to deal with confrontations without being overly disrespectful to your partner.

A lifestyle that facilitates addictive behaviors will end up destroying the foundation of marriage.

Partners will stop trusting each other, as they will be too busy engaged in addictive activities. This can range from anything from playing video games to partying all night.

It’s important that you recognize your destructive behavior and remember to put the needs of your partner before everything else.

The key to resolving marital problems is not making excuses for yourself, but instead dealing with your problems upfront. 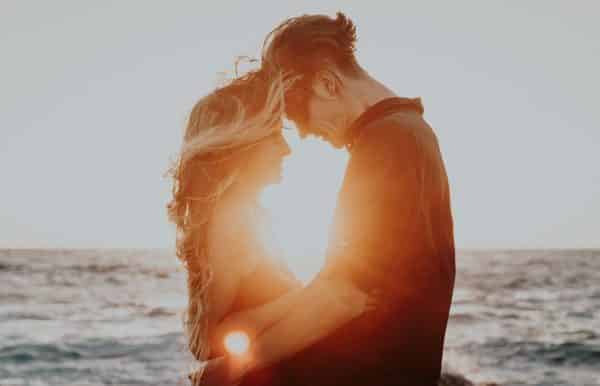 Photo by Christiana Rivers on Unsplash

Most couples assume that they are playing their role in the marriage if they are providing for their family.

So, they end up focusing all their attention on climbing up the ladder and lose sight of where their marriage is going.

The key to a happy marriage is a balance. People that value their careers over their marriage wake up to broken marriages and lonely lives.

Making money is important, but it shouldn’t come at the expense of the marriage. You will need to make compromises and give equal importance to your marriage.

We saved on one of the most common marital problems for last. During the honeymoon phase of their marriage, most couples will put their best foot forward.

However, as they get used to one another they will not put in the same amount of effort as they used to in the beginning.

It’s important that you are conscious about nurturing the dreams of your partner. This could mean paying extra attention to them at home, taking part in an activity together, and noticing the small changes in each other.

When you don’t take one another for granted, the sparks in your marriage don’t fizzle out and the fire never dies.

These were some of the most common marital problems and their solutions that all couples tend to face in their marriage.

The best way to make a marriage work is to constantly be working at the relationship, and not allow minor disputes to overshadow the love you have for one another.

Marriage is a beautiful union between two people, and spouses should always look to build each other up, instead of constantly fighting each other.

There are so many different aspects of a marriage, which is why it is one of the hardest and most important relationships you will have in your life.