Warning Signs Of A Dangerous Relationship 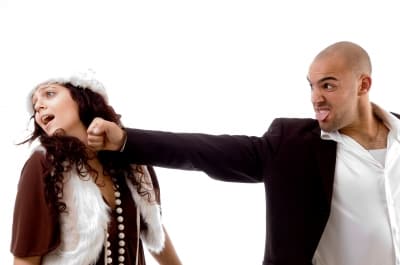 For some reason, it seems that there are more and more relationships that turn into dangerous liaisons. Maybe it’s because that for so many years it was considered taboo to mention it if a woman was in a bad or abusive relationship.

There was a lot of shame attached to it as well as the belief that when you got married, you STAYED married, for better or worse, just like the vows said. Therefore, many women suffered in silence and endured some of the worst treatment imaginable.

Fortunately, that has all changed for the most part, although there are still many women who choose to remain in a relationship that could very well end up killing them. This is typically because they either have been mistreated for so long they believe they deserve it, or they have been kept so isolated by their abuser that they have no clue how to get on in the world. While this may sound very 1950ish, it is still very much a problem in the 21st century for many women.

The obvious solution should be to not get involved with an abusive person in the first place. However, even though there are signs of the awfulness to come, many times the abuser can keep it well hidden until they have what they want. This is why many women are shocked when they see the real man they have connected with on their honeymoon or after they have moved in with him. At this point, many of them feel trapped because they were sheltered and protected all of their lives and never knew there was such horrible ugliness in the world.

A strong sign of an abusive personality can begin with possessiveness and jealousy. It may only be slight in the beginning of the relationship, but you will slowly start to see it increase. Listen to your instincts. When you start to feel the slightest bit uncomfortable, you need to get away.

How you do it is up to you, but don’t let it keep going. The longer 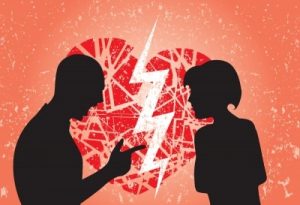 you remain in the relationship, the worse it will become.

Another sign is when someone you’re involved with or dating tries to keep you from your friends and even your family. He wants to isolate you so that you don’t have any support system in place when he hurts you or attempts worse. When he starts complaining about you seeing your friends and family, it’s time to look at him VERY closely.

Try to reason out why he would not want you to see people you care about and who care about you. If there IS no reason that makes any sense, and he becomes ill-tempered when you try to talk to him about it, you may be onto something.

Before letting this relationship move along any further, look into why he is behaving this way. If you know he has a long line of ex-girlfriends, you may want to see if any of them will talk to you about him. It’s a lot easier to prevent danger than try to escape it later.

I hope that this article ” Warning Signs Of A Dangerous Relationship ” has been of help to you as you seek to cultivate a loving relationship.

Image courtesy of imagerymajestic at FreeDigitalPhotos.net 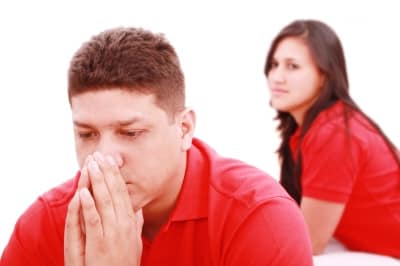 17 Extremely Bad Habits That Can Lead To Infidelity

17 Bad Habits That Can Lead To Infidelity: Infidelity and a lot of other annoying and unhealthy habits can lead to relationship breakup or divorce. There 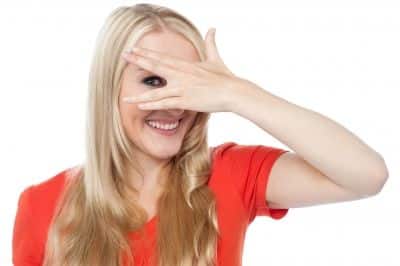 Shyness may keep you from forming a relationship with others, advancing in your education or your career, or carrying on with life’s everyday activities...

How To Deal With An Over Possessive Partner

HOW TO DEAL WITH An Over POSSESSIVE PARTNER:Whenever you sense the feeling of possessiveness, the first thing you should do is to examine the relationship,