How to Get a Guy to Notice You

There are many random things to do that can make a guy like you, but in this article, you’ll read 12 amazing and effective things that will make a guy like you. Maybe you have a huge crush on the guy and you want the guy to want you back. 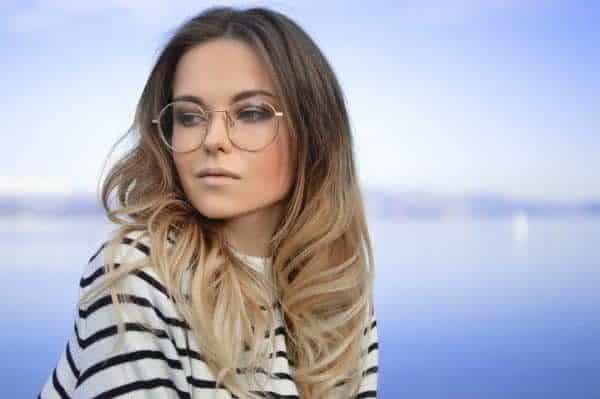 Photo by Pete Bellis on Unsplash

Maybe you’ve been friends or maybe you’re just into him, and you want to make him like you. So how do you do that? Fortunately, the answer is simpler than you might think.

When you put everything you’re about to read into action, it will definitely give you the best chance of snaring his attention and desire. Are you ready?

Be your real self it will attract A Guy

A lot of women tend to want to hide their flaws and look “perfect” as a way to attract a guy. Though you definitely don’t have to show all your flaws immediately, showing him that you occasionally goof up makes you human to him, and it also shows him that you’re not a fake.

Appearance matters more than you may think

As you may know, guys are very visual creatures. Many men become attracted through their eyes first. So if you want to make him like you, be sure to look your best. I’m not asking you to do the impossible, and I’m also not saying you have to look like a model; far from it.

What I’m saying is that a guy is going to notice if you put effort into your appearance, no matter what you look like. As long as you put in your best effort, it’s more than good enough, and it’s more than enough to make him sit up and notice.

It’s simple, but it’s the underlying basis for all attraction. If he feels good around you because you’re appearing nice, he’s going to want to be around you more, and he’s going to like you and become more and more attracted to you. 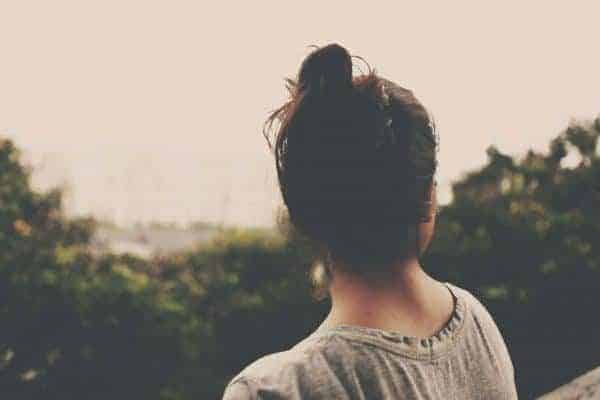 There must be some topic, interest or hobby that you can’t get enough of; that you love talking about. That you could talk to anyone for hours and hours on.  That’s a passion of yours. And it feels good to talk about it, right? It feels just as good for a guy to talk about his passions too.

That’s where paying good attention whenever he’s talking and giving him space to talk about his passions comes in. It feels great to talk about the things you love doing, so when you give him an opportunity to do that he will light up around you (and want to spend more time around you too). When you always give a guy a listening ear, he will surely like you because it will seem like you care.

You’ve got to show this guy how awesome you are, but first, you need to know how awesome you are. Build up your self-confidence if it’s sorely lacking. Now, this doesn’t mean you have to be loud, boisterous, arrogant, chatty, or forward.

It just means getting to a place where you feel comfortable in your own skin. You can be secure, sweet and humble all at the same time. But be prepared to come out of your shell. Guys like confident, interesting girls who lead their own lives. These programs can also help you get a guy to like you. 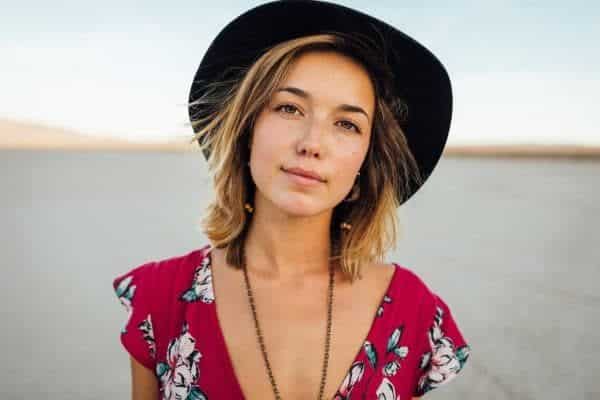 Every responsible guy likes a girl that’s always positive. Positivity is contagious and life-affirming. It’s also a choice. Once you actively make the decision to be positive, your whole life will improve. Your romantic life is no exception.
Practice mindfulness when you speak.

An excellent experiment is to try and go 30 days without complaining. If this is too hard, try just a week, or even a day! It’s harder than you think. Once you start observing this habit, you’ll realize how frequently you complain without noticing it.

Everyone loves to be around an honestly encouraging and upbeat person. Making a choice to be that kind of person is a gift to yourself, and it will definitely be noticed by a guy.

Let me let you in on a secret you probably already know, lots of guys are oblivious. I mean they wouldn’t know that a woman was into them if she dropped the biggest hint onto his face.

So a lot of the time, playing it cool around him is only going to set you back. Why? Because lots of guys don’t start thinking of a woman romantically unless they realize she’s interested in them.

So don’t be afraid to flirt with him! You’ll get the sparks flowing, get him thinking about you in a ‘more than friendly’ kind of way, and you’ll see what kind of connection you two have. 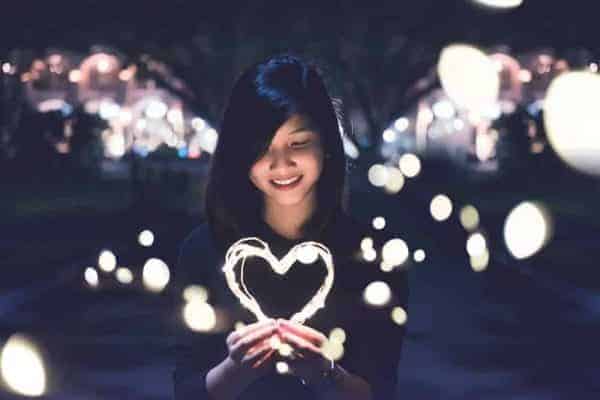 Compliment him, but not always

Most guys don’t get complimented very frequently, so anytime they do hear a compliment, they tend to eat it up. The only problem is that compliments lose their significance if you hear them all the time. By spacing out compliments to a maximum of once per day will keep a guy on his toes.

Show interest in some of his hobbies

A guy will naturally like you immediately he sees that you share the same interest or hobby with him. Studies show that we tend to fall in love (or associate) with people who tend to have the same values, hobby, interest, and backgrounds as us.

One of the most common ways that people show a connection to someone is to share the same hobby or interest together. Also, research shows that you can actually create a closer bond by sharing the same interest with someone.

Use his name more often

The names we’re given are music to our ears. Hearing your name being said by someone is an ego boost, albeit a small one. According to studies, regularly using a guy’s name is a good way to turn your charm on. 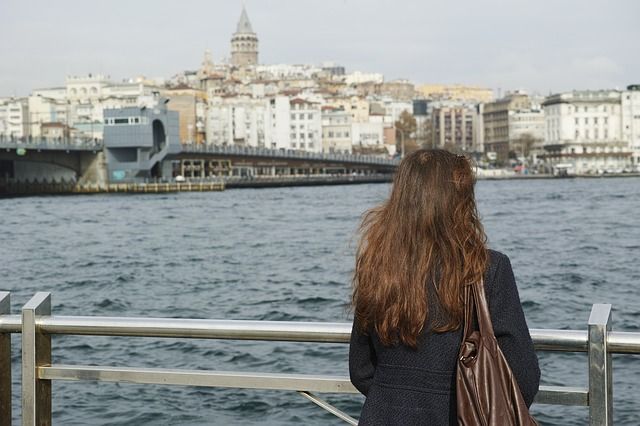 Show a great deal of sense of humor

Having a good sense of humor makes everything better for a guy. This doesn’t mean you should be opening up your teeth all the time; laughing at everything that crosses your path, but you should try not to take yourself too seriously and always be ready with a laugh, especially when the guy is around.

If you’re too serious or straight-faced all the time, the guy may find you intimidating and unapproachable, which is the last thing you want. Express your sense of humor in your own way. Some people are witty and sarcastic, others can tell hilarious stories, and many people just do quirky things and poke fun at themselves.

Breaking the skin to skin barrier and touching a guy is a great way to stoke his desire and get him thinking about you in a more intimate way. When you touch a guy, you’re letting him know you’re comfortable around him, and that you want to touch him.

To any guy who’s into women, that’s a huge sign that he should perk up and reciprocate. So don’t be afraid to touch him on the arm if he makes you laugh or otherwise take any excuse to put your hands on him. It will make him want to return the favor.

Instead, focus on enjoying your life – even the parts of it that he’s not in. Spend time with your friends and doing the things you love to do, and don’t cancel plans just for the chance to hang out with him. The fact that you have your own life will make him like you more.

Don’t be clingy or needy. Trying to spend too much time around a guy too soon can make him feel smothered. If you want to make a guy like you, then he needs to know you’re strong, independent, and perfectly capable of being happy with or without him. Here are books that can help you to get a guy like you. 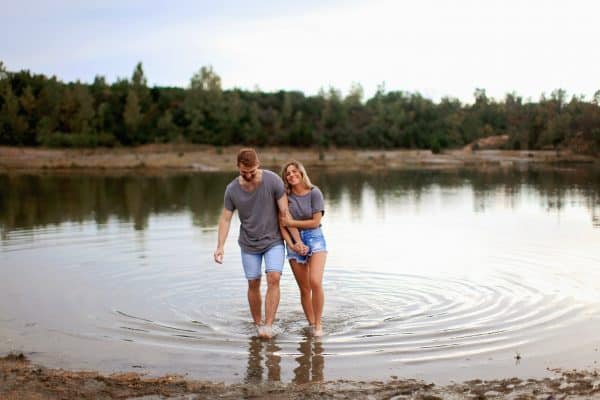 21 Proven Ways To Get Your Husband To Love You.

Are you bothered that your husband doesn't love you anymore? Here are some amazing ways & tips you might want to learn & make your husband love you again. 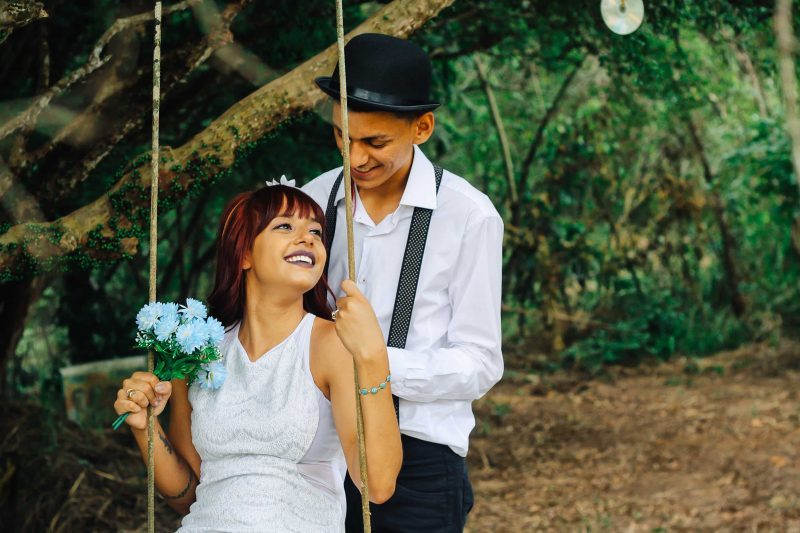 12 Proven Tips To Make A Woman Crazy About You

Women like respectful, self-confident & humorous men. Combine these qualities or traits in your nature & you would be able to make a woman crazy about you. 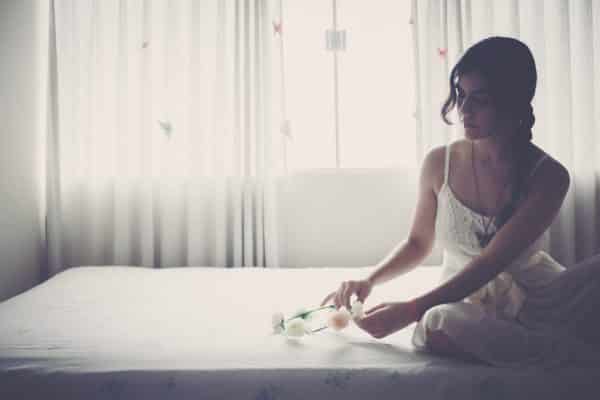 If you're looking for some different and unique ways to sexually spice up things in your bedroom and life, then you should try these simple ideas to...